- 1 Full cup of a creamy Milk (at room temperature). 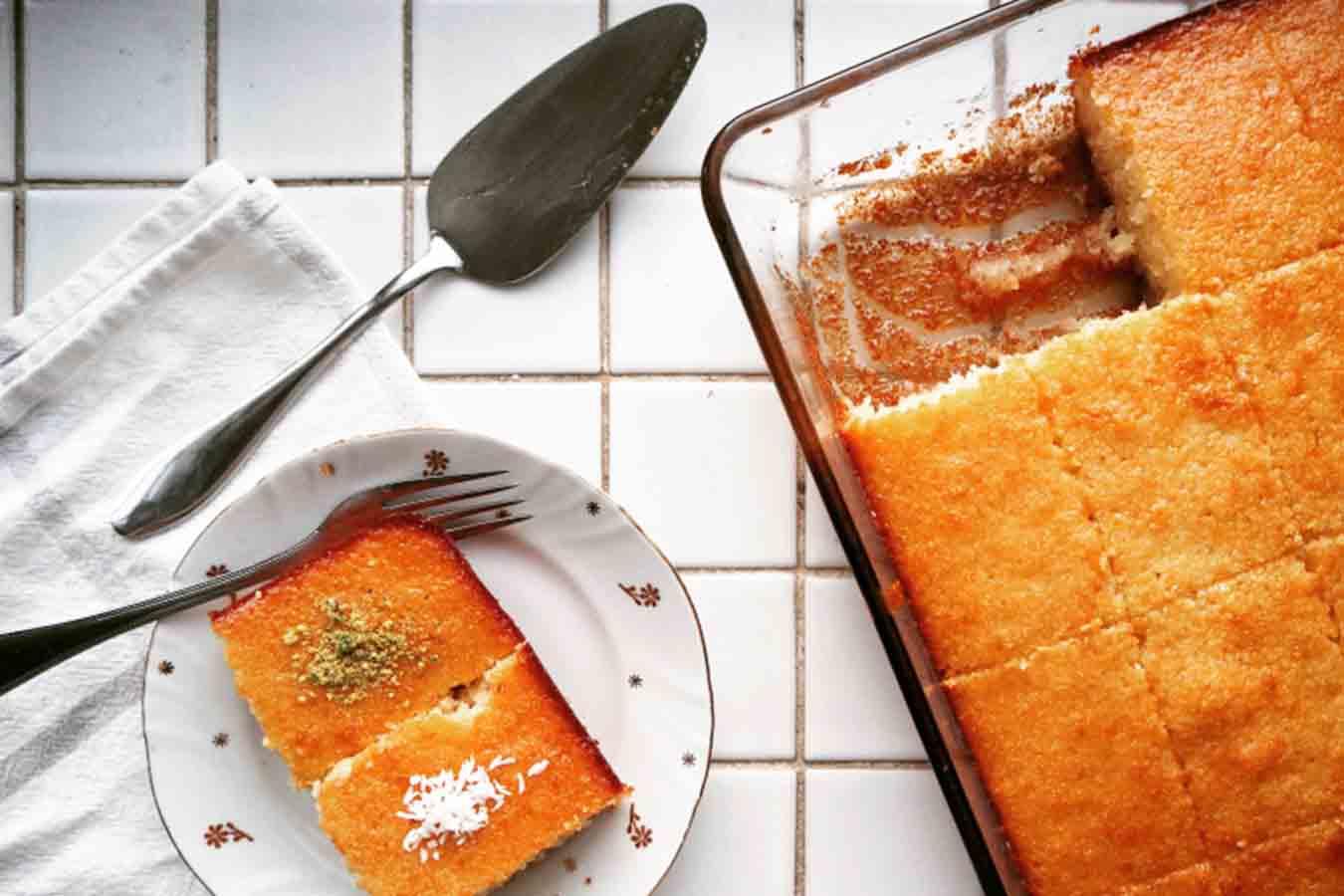 - Prepare the melt sugar:
On fire, put a pot filled in water and sugar, stir them for 10 minutes, until the water boils. After that, add 2 tsp. of lemon juice, and stir and leave the mixture on the fire about 10 minutes, remove it from the fire and add it to the blossom water, leave it until being cool.

1. In a bowl: mix flour, semolina and baking powder.

2. In another bowl, mix sugar with butter, sprinkle peels of lemon, continue mixing until they are melted.

3. Separate the egg yolk from its whites.

4. Add the egg yolk to butter and sugar mixture one after the other until we get a homogeneous mixture and then add vanilla.

5. Then add the yogurt and whisk well.

6. Add the flour mixture and semolina, then mix well.

7. In another bowl, place the egg whites with a pinch of salt, whisk well for 5minutes until being thicken.

8. Add the egg whites mixture to the cake mixture gradually by mixing until the dough begins to form.

9. After greasing the butter and being sprinkled with flour, put the cake mixture in an oven at a temperature of 200 for about 40 minutes or until maturity.

10. After the cake is being baked, pour with cold melt sugar on its surface.

11. Leave it until being completely cool, then decorate its surface as desired. 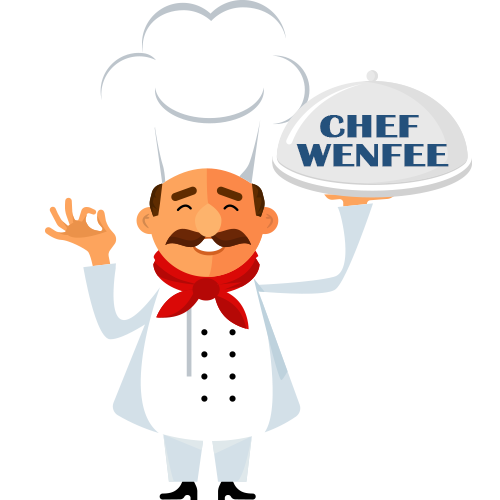 Add to cart
You added Product to your shopping cart.